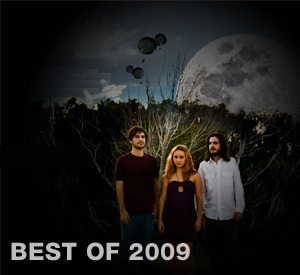 Ex Norwegian’s debut Standby made the number one spot on City Link’s top 10 ‘local’ albums of 2009. It also has been remembered in other lists, including Miami New Times and Slack A Go-Go at #30. Meanwhile, Ex Norwegian’s second album is being recorded now and hopes to be released in the spring this year. The band has also asked for fans to help finance the record via a chip in widget which acts as a pre-order as well. Recommended donation to get a copy of the finished CD is $10; however, if you give less, you will still get the album in mp3 format.