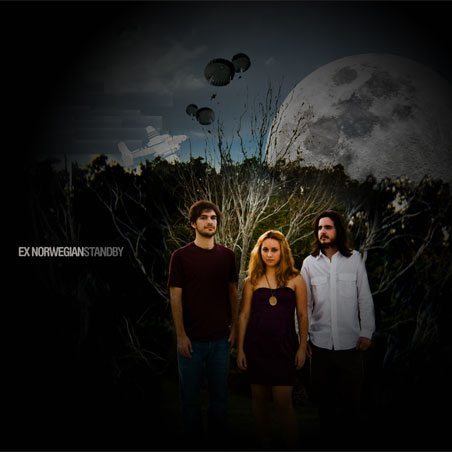 The band has officially announced their release date(s) for the debut album “Standby” via their website. March 10th, 2009 and digitally February 18th. Additionally, some dates of their upcoming tour have been posted including another performing in NYC at Arlene’s Grocery on March 19th.

The album’s tracklisting includes the the previously released “Dance Trance Pants/Don’t Bother” single. All the other songs will be previously unreleased…including “Something Unreal” featuring backing vocals. Most of the albums songs have been part of the bands live repertoire except for a couple tracks, “Gross You” and “All Over Again”.

Exclusive pre-orders from the band directly are available from stndby.com and include a free 7″ vinyl offer as well as a digital only ‘alternate’ album.