Ex Norwegian to perform at Fort Lauderdale’s Museum of Art

The Museum of Art | Fort Lauderdale, a division of Nova Southeastern University, continues its FREE Third Thursday monthly event series with a special music performance by Ex Norwegian, an indie rock band from Miami featuring Roger Houdaille on vocals and guitar, Nina Souto on bass guitar and vocals, and Arturo Garcia on drums and vocals.

The group’s youthful energy and sound have been described as an “… eclectic mix of powerpop, shoegaze, indie rock …” by Exploding In Sound and was singled out as “… the next big indie thing” by Revue West Michigan. Ex Norwegian has also had exposure in the The Boston Globe, The Miami Herald, and countless blogs and other publications.

Just months after the band formed, Ex Norwegian participated in the CMJ Music Marathon in New York City and released two singles: the Shins-styled folk-pop Something Unreal and Dance Trance Pants. The band has given many live performances on the East Coast, in addition to appearances on European TV network Sky News. Their debut album, Standby, was released nationally on May 19 on their own Dying Van Gogh label.

In addition to the evening’s musical entertainment, the Museum offers free admission, extended hours (open until 8 p.m.), drinks available for purchase in the Museum’s Café and Wine Bar and gift giveaways from the Broward-Palm Beach New Times Street Team.

Current Museum exhibitions include With You I Want to Live along with the Museum’s permanent collections The Spectacle of Life: The Art of William Glackens, CoBrA and The Indigo Room or Is Memory Water Soluble? 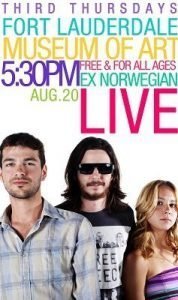 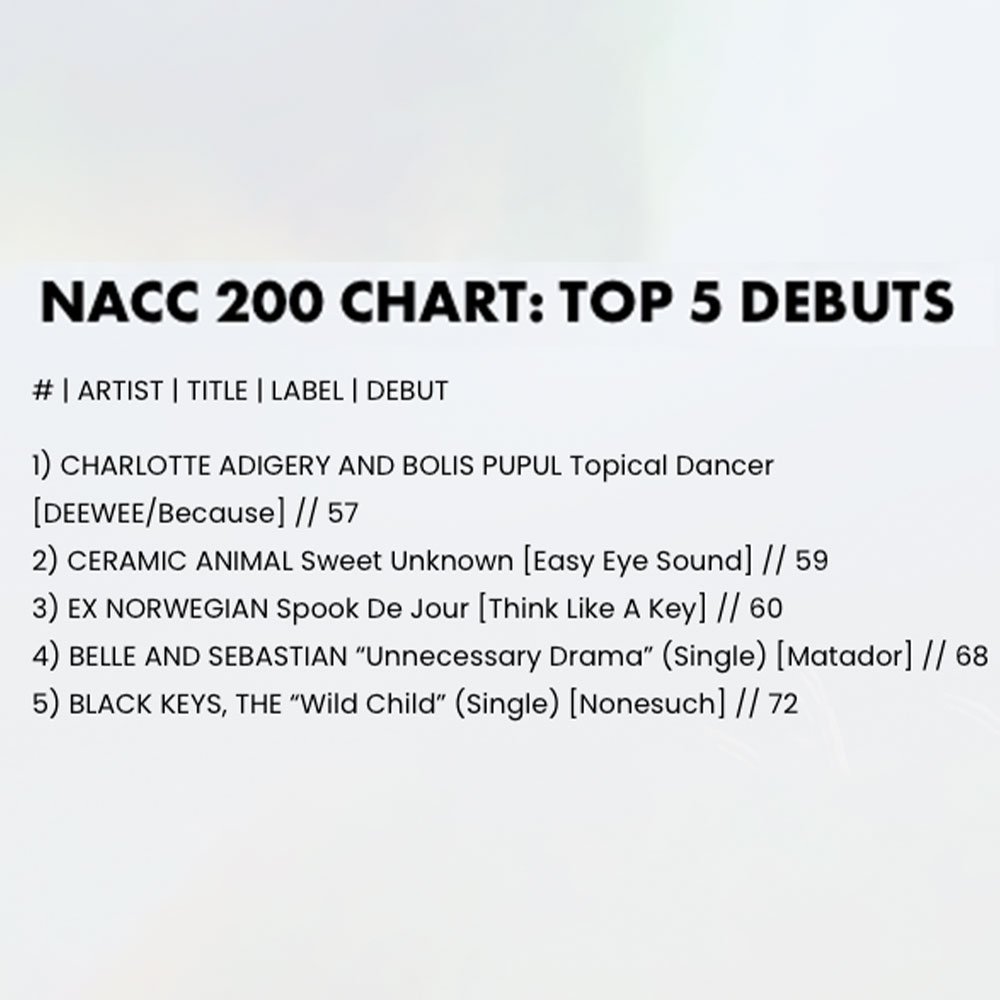 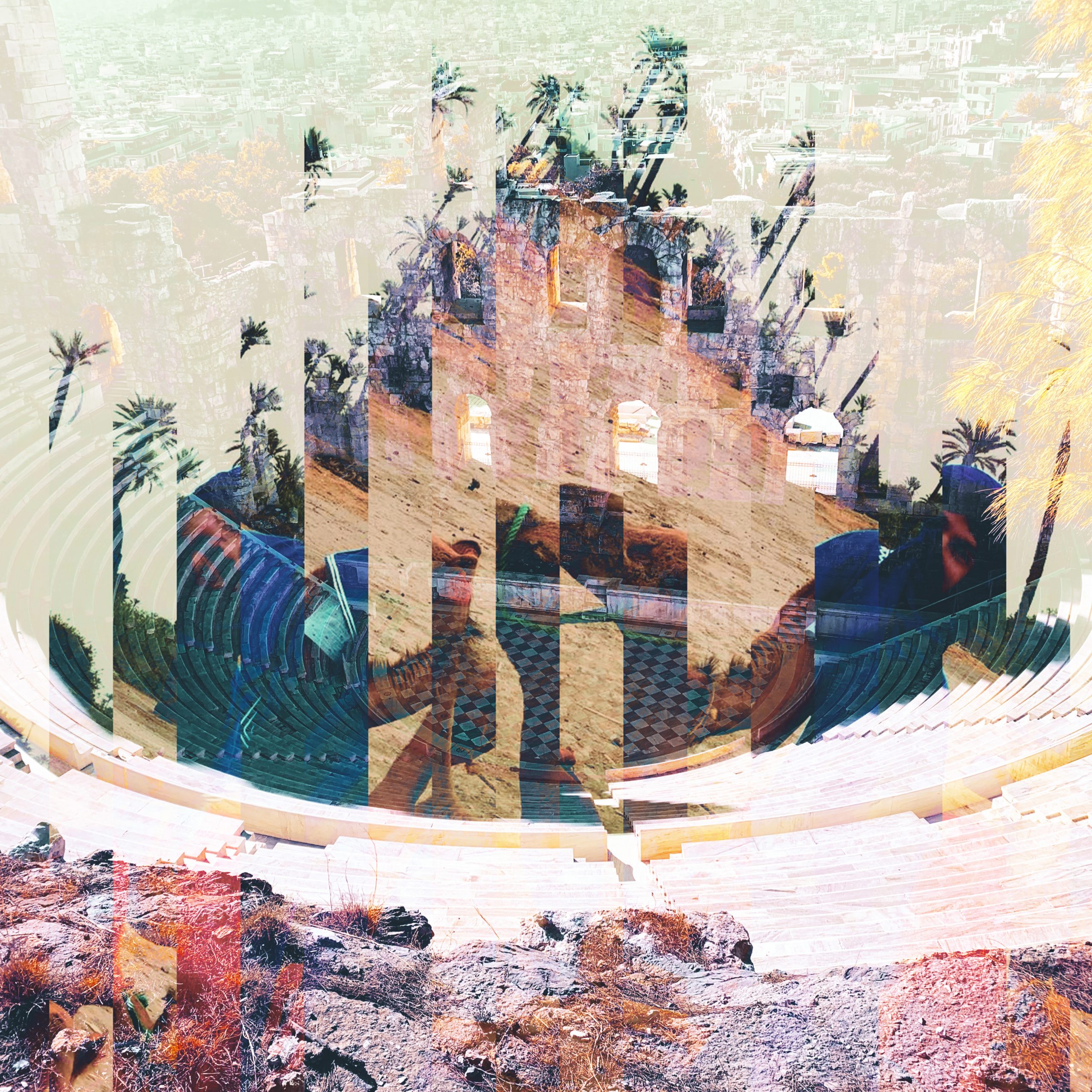 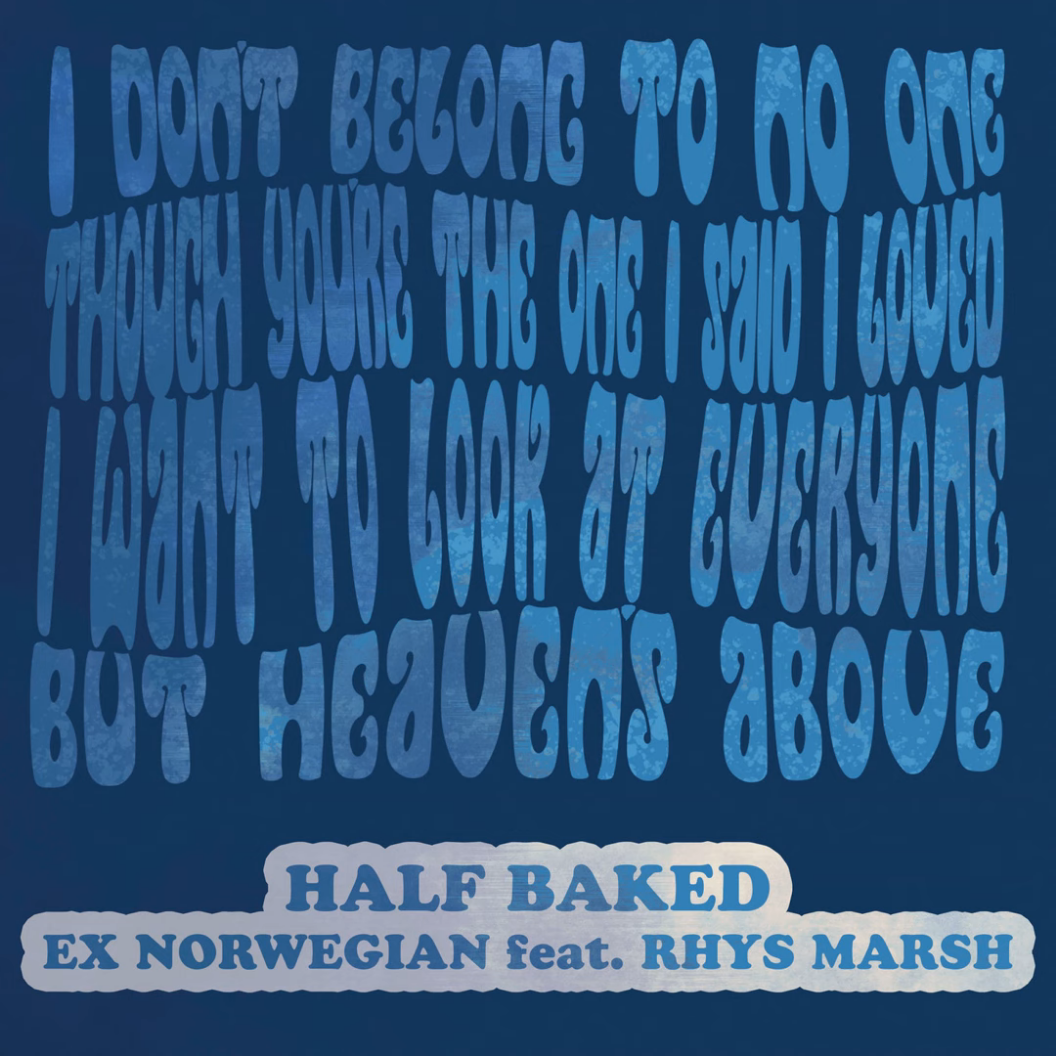 First single off the forthcoming album Sing Jimmy Campbell is probably the most proggy-est of the bunch. Jimmy Campbell’s 2nd album title track, “Half Baked,” is like a twisted early 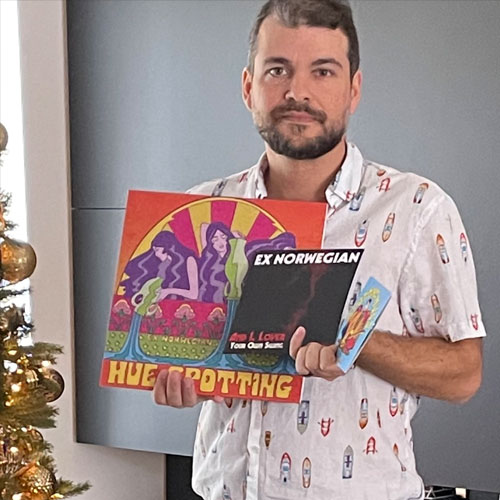 Many things may have come to a stop in 2020 thanks to powers that shouldn’t be, but the Ex Norwegian catalog continued to grow, with not one, but two full-length