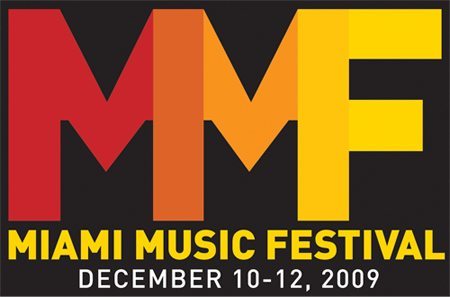 Ex Norwegian will perform twice this week for the 1st annual Miami Music Festival. MMF is the nation’s newest showcase and conference for emerging musical acts and features a variety of musical genres from Florida and across the nation.

The bands two performances will take place on Thursday, December 10th @ Tobacco Road (11pm, patio stage) & Friday, December 11th @ the Miami.com stage behind Transit Lounge @ 1am. For the latter show, the band will perform their entire debut album, Standby, for the first time as a three-piece.